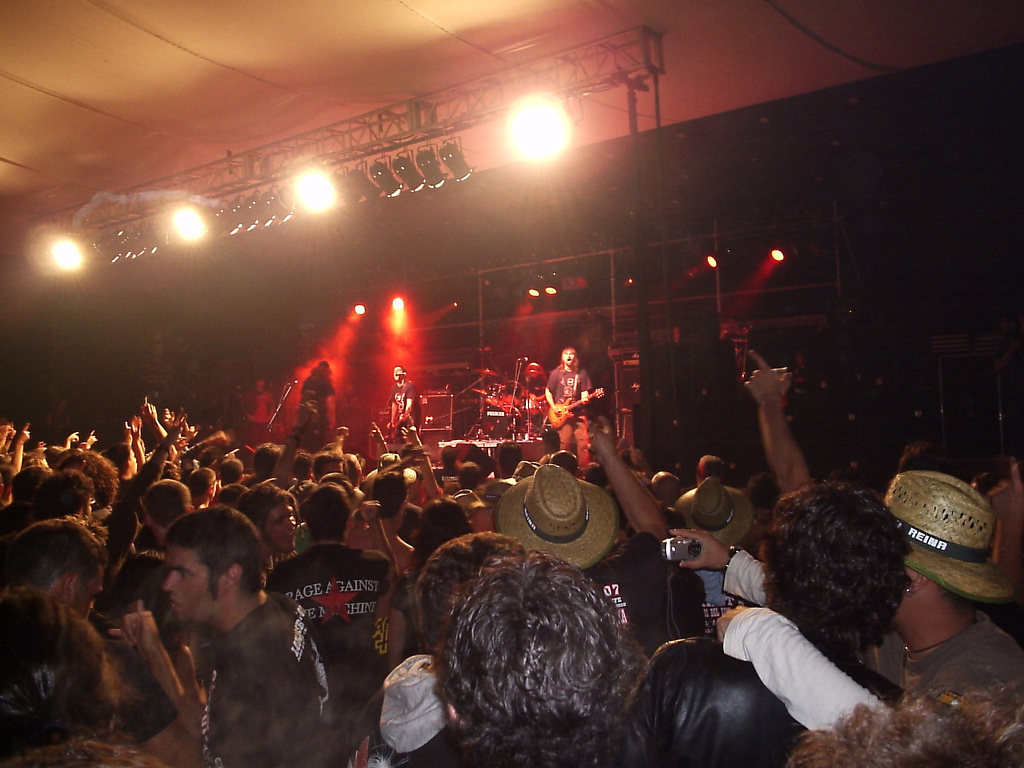 Boikot is a Spanish left-wing band.

The band started in 1987 playing at bars and private locals. After doing a pair of adjustments in the band's line up they recorded two albums with the label Barrabas. They were themselves doing acquaintances playing in Madrid, until in the year 1995 they break with the seal Barrabás and they decide to start their own production business BKT. They launched two albums, "Cría Cuervos" and "Tu Condena", and they played in diverse rock festivals as Festimad or Metaliko Rock. After this they decided to do a trilogy called "La Ruta del Ché", that would be composed of three albums that count the history of and engravings while they were on tour in some countries as in , , and .

After concluding "Ruta del Ché", they published a new album called "Historias Directas de Boikot", where they included a booklet and a video of the tour. After that they continue and publish two new albums: "De Espaldas al Mundo" and "Tus Problemas Crecen". In 2007, they went to Mostar (Bosnia) to record their new album, "Amaneció", very influenced by balcanic music.In february 2008 they made the 'Boikot Japan Tour', doing 5 shows in .

Boikot's music is a blend of , punk, and general rock. Bands like , , , , , , , , and influenced them. They also take influence from the Southamerican latin rhythms and instruments.