Blue in the Face

Blue in the Face 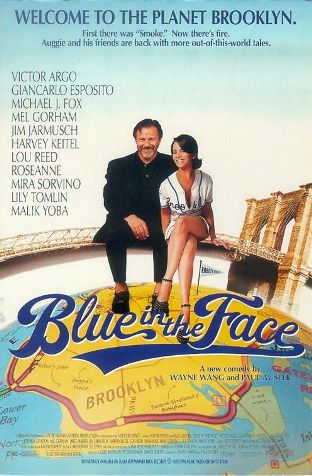 "Blue in the Face" was filmed over a five-day period as a follow-up to Wang's 1995 movie, "Smoke". During production of "Smoke", Keitel and the others bed scenes in-character between takes and a sequel was made using this improvised material.

Lily Tomlin was nominated for an as "Funniest Supporting Actress in a Motion Picture" for her performance in this picture.