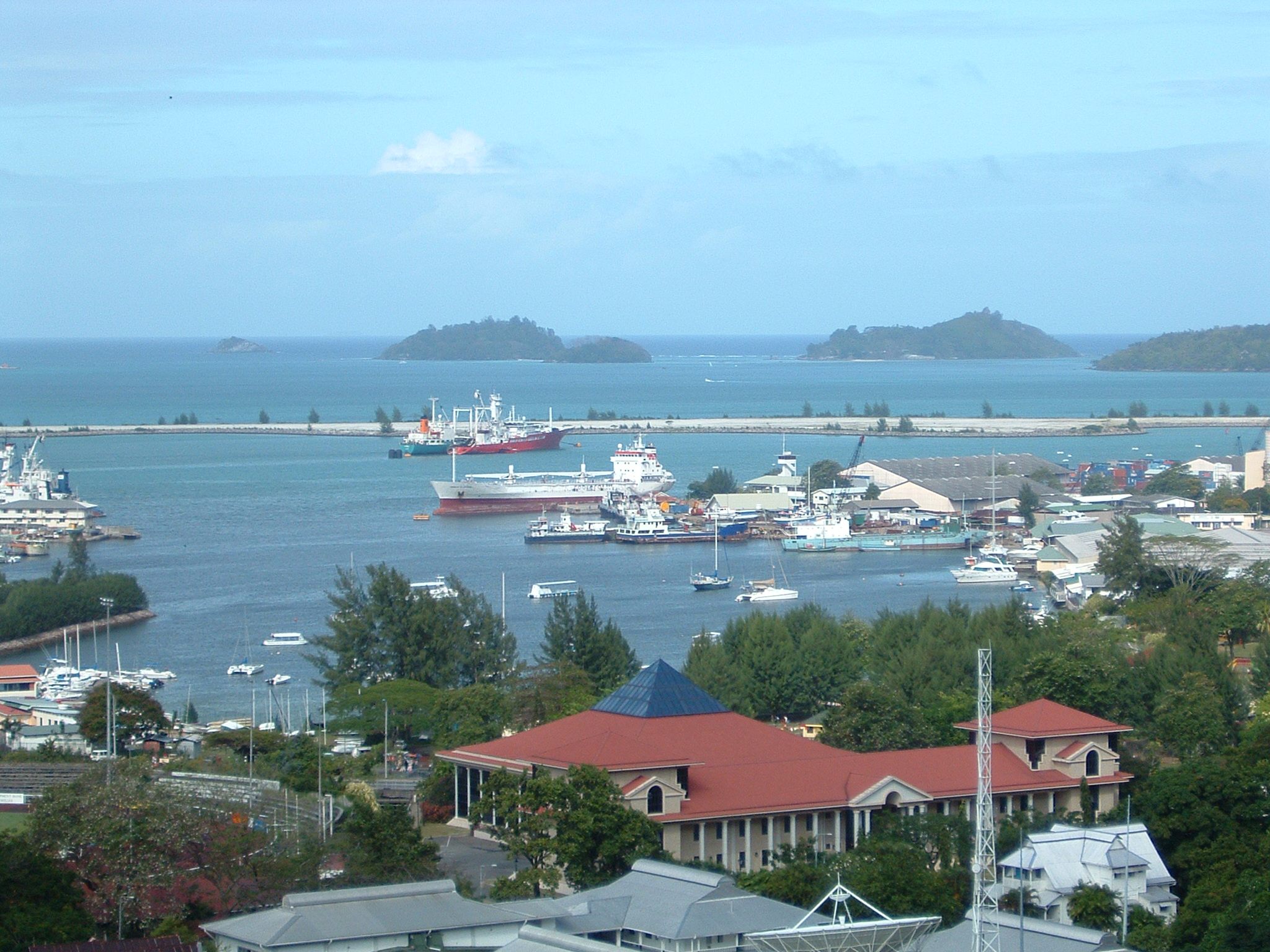 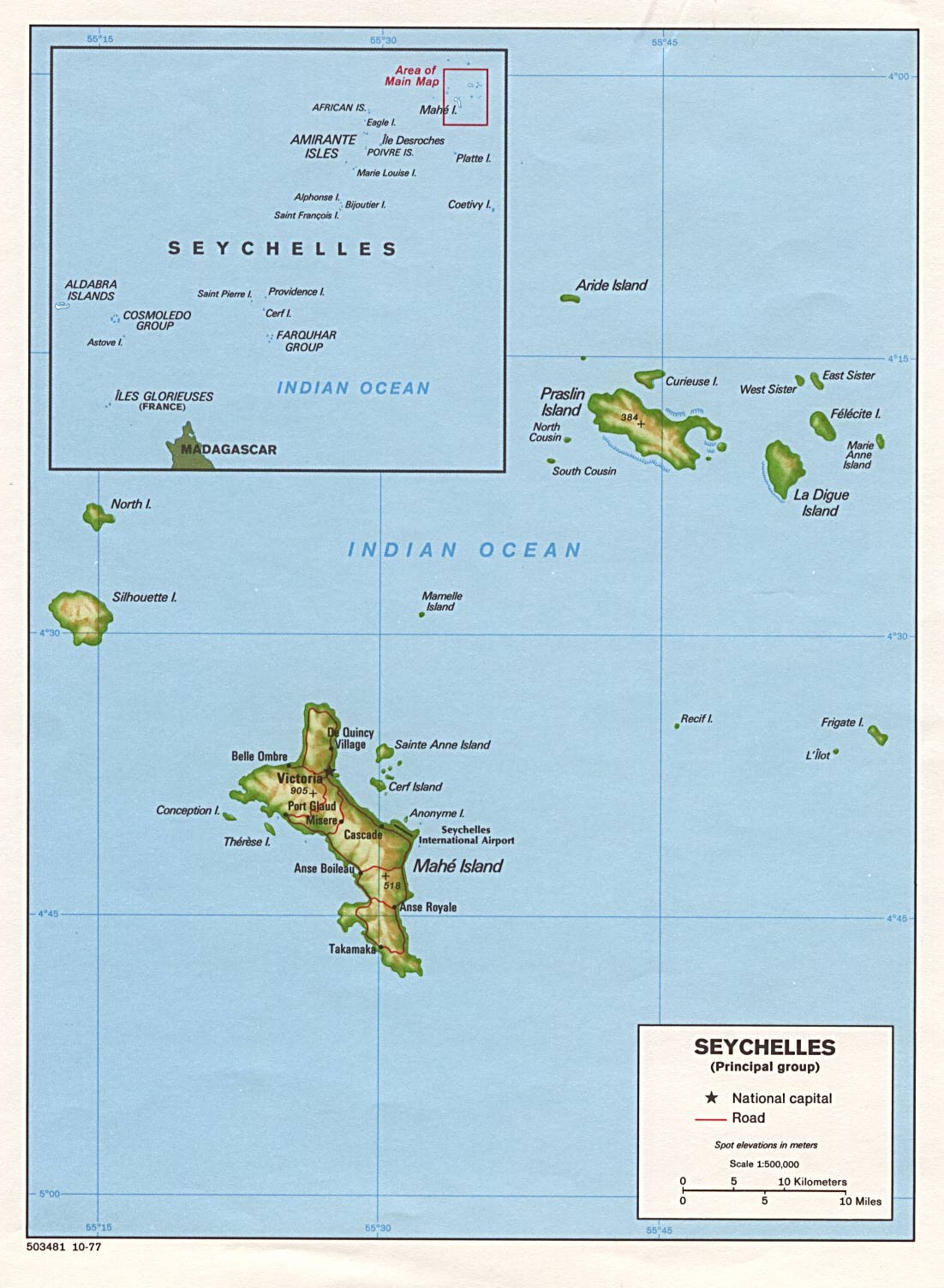 Victoria (sometimes called Port Victoria) is the of the and is situated on the north-eastern side of Mahé island, which the main island of the archipelago. The city was first established as the seat of the British colonial government. As of 2002, the population is 24,970, which is approximately one third of the population of the Seychelles. Victoria is served by the (completed in .)

Attractions in the city include a modelled on that of in , , the , the , the , the and the Sir . The city is also home to the national and a institute, while the inner harbour lies immediately east of the town, around which and form a major local industry. One of the largest bridges in Victoria was destroyed in the .

Greater Victoria encompasses eight of the 25 as follows: