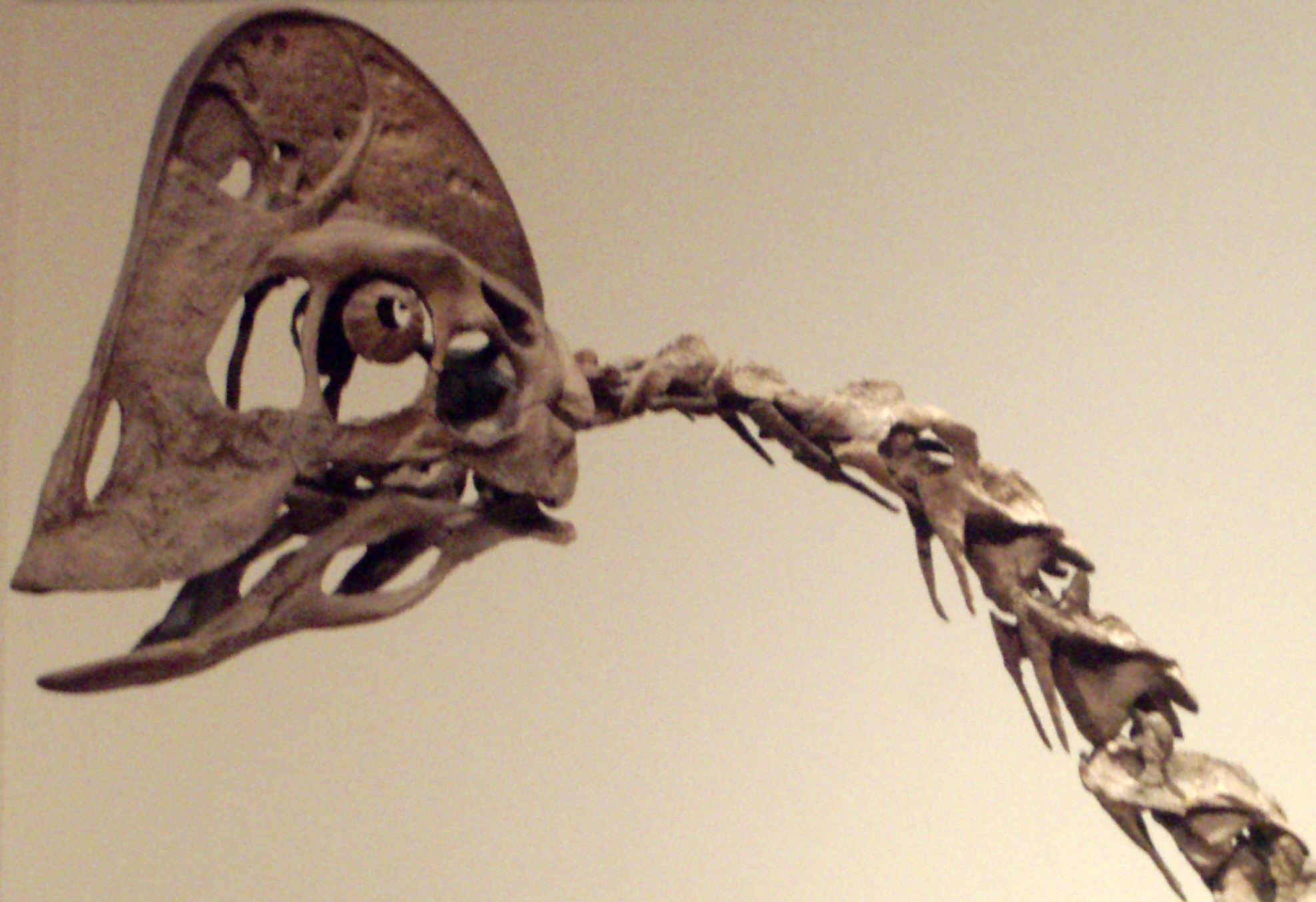 Caenagnathidae ("recent jaws," as derived from Greek "kainos" and "gnathos") is a family of bird-like n s within the clade , first coined as an order of advanced flightless birds by in 1940.

The name "Caenagnathus" (and hence Caenagnathidae) means "recent jaws"--when first discovered, it was thought that caenagnathids were close relatives of paleognath birds (such as the ) based on features of the lower jaw. Since it would be unusual to find a recent group of birds in the Cretaceous, the name "recent jaws" was applied. Most paleontologists, however, now think that the birdlike features of the jaw were acquired convergently with modern birds.

The family Caenagnathidae, together with its sister group the , comprises the superfamily . In , the Caenagnathidae is defined as the most inclusive group containing "Chirostenotes pergracilis" but not "Oviraptor philoceratops". While in the past twenty years, only about two to six species were commonly recognized as belonging to the Caenagnathidae, currently that number may be much greater, with new discoveries and theories about older species that may inflate this number to up to ten. Much of this historical difference centers on the first caenagnathid to be described, "Chirostenotes pergracilis". Due to the poor preservation of most caenagnathid remains and resulting misidentifications, different bones and different specimens of "Chirostenotes" have historically been assigned to a number of different species. For example, the feet of one species, named "Macrophalangia canadensis", were known from the same region from which "Chirostenotes pergracilis" was recovered, but the discovery of a new specimen with both hands and feet preserved

Today, Caenagnathidae usually contains six species in three genera. However, a few paleontologists consider "Elmisaurus elegans" to be a junior synonym of "Chirostenotes sternbergi", as they both occur in the same North American locality, far from the Asian species "Elmisaurus rarus" . The genus "Caenagnathasia martinsoni" was originally placed in this family, but it is probably more primitive, lying outside both Caenagnathidae and Oviraptoridae within the superfamily Caenagnathoidea.

Caenagnathidae includes -
*"Chirostenotes pergracilis", the first known caenagnathid, described initially from two hands and a partial lower arm. Many subsequently named species have been referred to this species, including a single foot named "Macrophalangia canadensis"