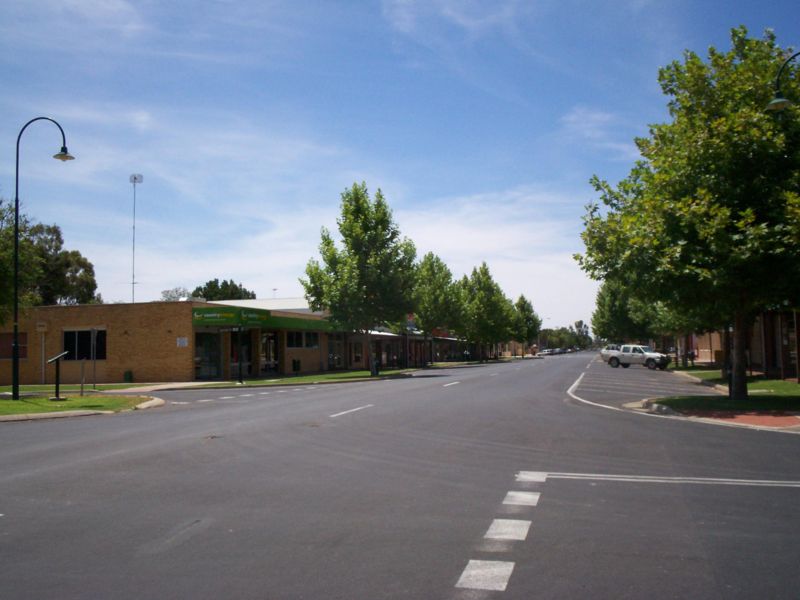 Named after the famous explorer and politician William Charles Wentworth, the town is 34 km to the west (via the ) of the Victorian regional city of Mildura. The famous mining city of Broken Hill is 266 km to the north along the .

During the late 1800s Wentworth was an important river ; however, like many such towns, its significance faded with the development of the railways (railroads).

The town has been flooded many times by the two rivers. The most significant was in 1956, when both rivers flooded simultaneously. Local farmers, supplemented by the army and navy, worked for months to build levee banks to hold the water out of the town.

Wentworth is now an important tourist destination and provides a welcome break for those travelling to or from Broken Hill. In addition to its authentic outback charm, the town offers some interesting attractions:
* - a restored 1907 side-wheel paddlesteamer
*The annual Great Wentworth Tractor Rally
*The

The Great Wentworth Tractor Rally is a commemoration of the grey "Fergie" tractors that were used to maintain the levee banks and save the town from the .

Wentworth was a popular destination for 'pokie tour' bus rides from , the capital city of , prior to the legalisation of poker (gambling) machines in that state Fact|date=September 2007..