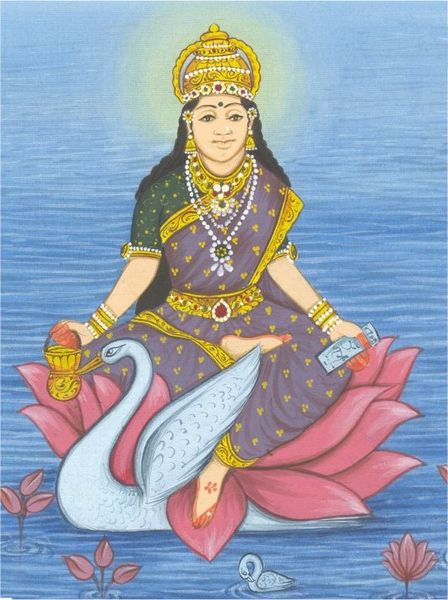 Gayatri Asokan is a in cinema.

An M. A in Literature, Gayatri Asokan is the daughter of two doctors from - Dr. P. U Asokan and Dr. Sunidhi. She started her playback career with the song "Deena Dayalo Rama" for the film "Arayannagalude Veedu" under music director . "Enthe Nee Kanna" for "Sasneham Sumitra" won her the State award for the best female in 2003. Her memorable hits include "Chanjadi Adi" from "Makalkku", & "Thumbikkinnaram" from "Naran" the starrer. She has also sung a song in the V. K Prakash Movie "Moonnamathoral" which was released recently.

Gayathri was first trained in Carnatic music by Sri Mangat Natesan and Sri Vamanan Namboodiri at Trichur. Later she started training in under "Dr. Alka Deo Marulkar" in Pune and later under "Pandit Vinayaka Torvi" in which she is continuing.A person who has influenced Gayatri a lot is . She is an active member of the foundation.

She is also a singer, a singer and has given Hindustani concerts and programs based on film songs abroad. She has sung in many Albums and has also sung and given music for a new Album for the foundation which is to be released in September 2006 by worldwide. She has also shared the stage with eminent singers like , , , , , and .She recently sang for a music album of music maestro , which was released by .

She has performed for established sabhas like Thyagaraja Sabha, Bharatham and this year for "Soorya Festival" at Trivandrum and also has given performances for Soorya in the Gulf Countries, Malaysia, Europe & the UK.She also performs regularly on Asianet, Kairali T.V, Jeevan T.V, and Amrita TV. "Gandharva Sangeetham" a popular Music Talent search show on Kairali T. V was jointly hosted by her and G. Venugopal. A devotee of His Holiness Sri Sri Ravishankar, Gayathri is an active participant in Art of Livings Satsangs all over the world.

Gayatri is a jury member for the hit reality show Super Star Global on Amrita TV.