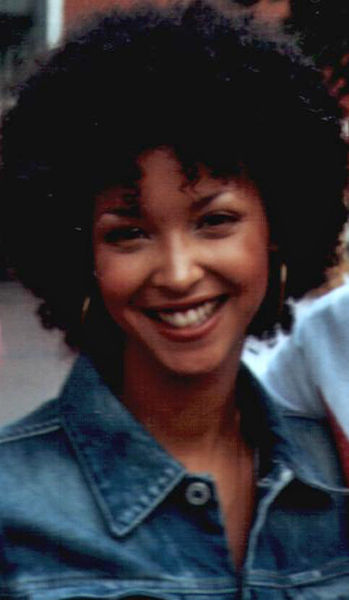 Hila Bronstein (born , in , ) is a German and , who rose to fame as a member of the /Pop group . She's currently working on a solo career.

Bronstein was the second daughter born to an drummer, Amir Bronstein, and his wife, singer Mary-Christine, in . In 1985, at the age of two, Hila's family left the country to move to , , before eventually settling down in , the year after. Although being raised as a and growing up near Jewish institutions, Bronstein and her sister Karen went to public schools.

In 2001 Bronstein decided to audition for the second season of the German reality television program "". She entered the competition with thousands of other men and women, and the judges Alex Christensen, Noah Sow and Detlef Soost were impressed with her performance of 's song "Show me Heaven". She earned positions in the Recall and the Re-recalls, before immediately travelling to , to join her competitors for a workshop there. In the end Hila made it to the final eighth on the show, and during a special episode in November 2001, jury member Soost disclosed that she was chosen to become part of the final group, later called Bro'Sis.

With the final six members of the band in place, "Popstars" continued tracking the development and struggles of Bro'Sis. However, it took another two months until the band released "I Believe", produced by Christensen, which would subsequently appear on the band's debut album "Never Forget (Where You Come From)". The single and the album became a major success, both peaking at #1 on the German and n singles, airplay and albums charts, eventually selling more than 1.5 million copies.

In the following years the hype aroung the band decreased constantly. After Indira's departure in 2003 the resting band members released another two studio albums, "Days of Our Lives" and "Showtime", both of them receiving moderate commercial response only. However, after the band's ninth single release, "U Build Me Up", Bro'Sis decided to go for a break, and, although performing together now and then, their decicion turned out to become the group's end in January 2006.