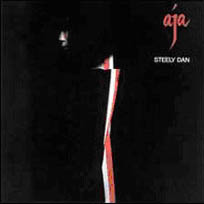 The guitar solo on the track was attempted by seven top session guitarists before 's version became the "keeper". played drums on the track.

Michael McDonald can be heard providing backup vocals in the choruses; keyboardist can also be heard improvising background vocals in the final chorus and fadeout.