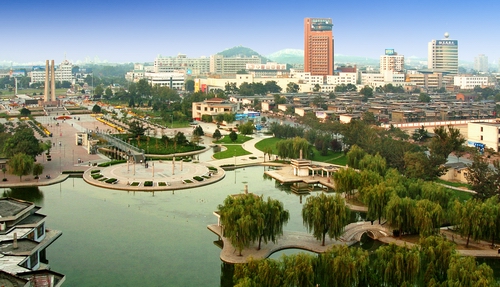 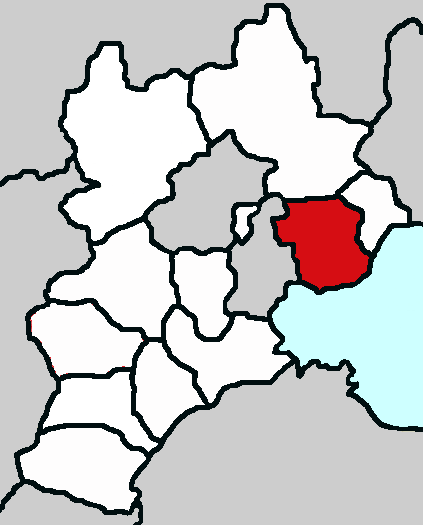 Tangshan is located in the central section of circum-Bohai Sea Gulf region, facing the in the south, depends on Yanshan mountain in the north, border with city in the east, the west adjoin with , . It is a throat strategic area and corridor linking two major regions of North China and Northeast China.

Tangshan is part of , with Yanshan Mountain lying its north. The greatest river in Tangshan is Luanhe, which ranks No.2 in North China.

Tangshan city has a history of over one hundred years. Its name derives from in the urban city.

Tangshan suffered an of magnitude 8.2 (7.8 from official report) at 3:42 a.m. on July 28, 1976, the , which resulted in a tragically colossal number of casualties. The official death toll was 255,000, but many experts believe that the actual number of fatalities was two to three times that number, making it the most destructive earthquake in modern history. As a result of the earthquake, most of the town had to be rebuilt.

Tangshan is an important heavy industry city in North China. Its manufactures include machinery, motor vehicles, chemicals, textiles, glass, petroleum products, and cement. It is a coal-mining center since late , as Cantonese merchant opened the first using modern techniques in Kaiping in 1877. [Ellsworth C.Carlson, "The Kaiping Mines, 1877-1912" 2d ed (Cambridge, MA: East Asian Research Center, Harvard University, 1971.] . With the construction of , it launches large iron and steel plants, chemical projects, and electricity works. Tangshan is also called "the capital of porcelain in north China". Historically, the Chinese modern industry started in this city. The first railway in China was built from Xugezhuang（胥各庄) to Tangshan in 1877 and the first fire-resistant material manufactory, and the first and largest manufactory were constructed in Tangshan as well.

* [http://www.ts-edu.net.cn Tangshan No.1 high middle school] (founded in 1902), one of the most famous high schools in China

*
* , a religious shrine for the believers of , , and
* , landmark of Tangshan, located in The Anti-seismic Square