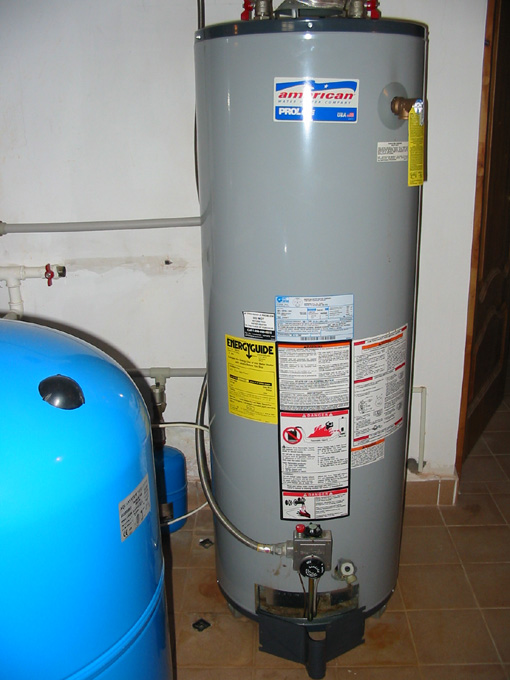 "Boiler" is a song by the band from their third studio album "". It was released as the fourth single from the album. There was also a limited edition Gold numbered version of this single that includes DVD music videos from the band.

In the beginning, the video shows a woman in a bikini in an apartment looking in the mirror with watching her. Then she turns around and opens her mouth and spits out a mechanical arm holding a levitating bomb that is aimed in Durst's direction, causing Durst to jump out of the window and then blows up the whole apartment. Then, Durst goes to a burger stand called Bolacha Mole(which means Limp Bizkit in Portuguese), where he sits next to a person with a scar under his eye, across from , whose head falls off. Durst starts to eat his burger, but discovers that it is crawling with worms. After this, a car crashes into the stand and it explodes. Durst wakes up in a bed with a woman who starts to kiss him, and then he pulls off the wig that she was wearing to discover that she has plugs all over her shaved head. Looking around, he discovers that there were dozens of couples kissing and having in similar beds. Prompted by this revelation, he starts to run away. While running, Durst turns into a cartoon and is chased by an army of humans with round bellies, and a sea of hot dogs (which turns into a giant sea monster that tries to kill him). After escaping, he turns back into himself (or, rather, rips the cartoon character to reveal himself again) and jumps on to a stage with the rest of the band. The stage is located in the center of a pool, which is in a temple where several dark monsters try to get to them and many sparks fly onto the stage. After the band finishes performing the song, Durst drops his hat on the ground and walks away.

The music video was filmed in Portugal.