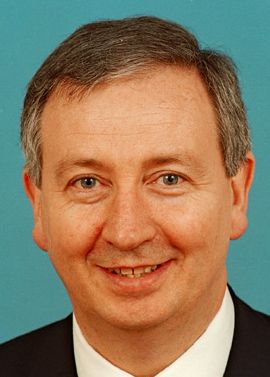 A graduate of the , he worked as the principal at and was a activist prior to his election. He is a father of 5 and grandfather of one. He is a member of . Brian Adam is also an avid follower of and attends the majority of their games.