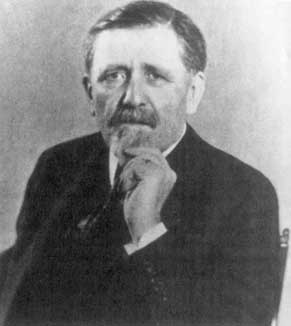 Along with and , he was among the pioneers of measure theory and its application to . The concept of a is named in his honor. One of his books on probability introduced the amusing that entered popular culture under the name or the like. He also published a number of research papers on .

Besides a crater on the , the following entities are named after him: