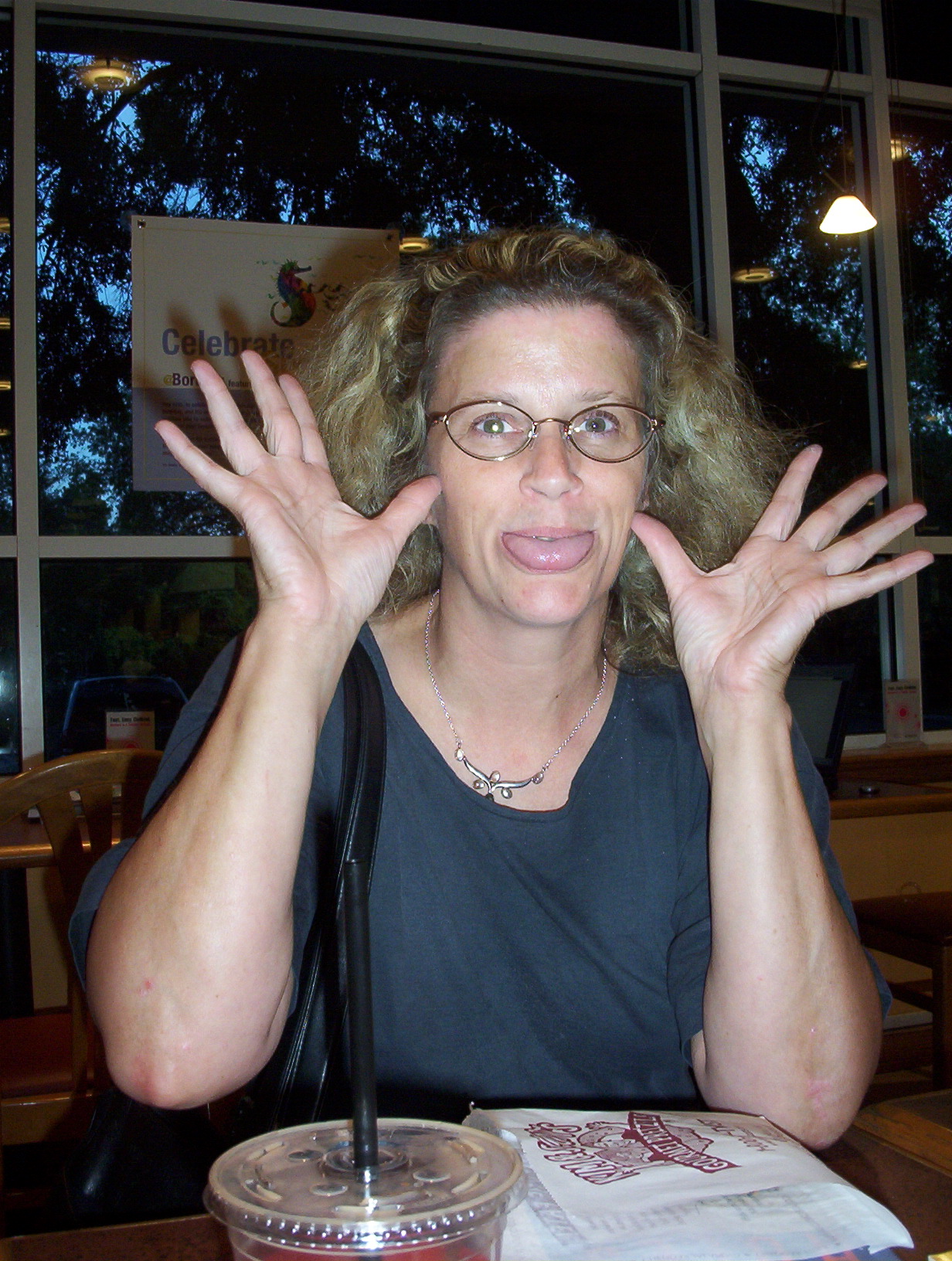 Barbara Randall Kesel is a and editor of s; her bibliography includes work for , , , and . At Dark Horse, Kesel was part of , responsible for most of the design and creation of the setting and characters in the location. Kesel initially came into the comics world after writing a 10-page letter to editor regarding the portrayal of female comic book characters. She was married to fellow comic book writer ; they have since d.

Kesel is a very outspoken opponent of in the comic book industry. She is known for her strong female characters, influencing her husband's work on Lois Lane in the Superman titles and creating Grace, the ruler of the Golden City location in Comics' Greatest World.