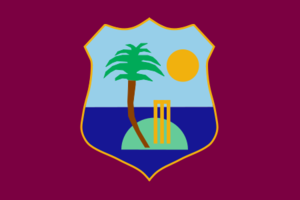 The West Indian Under-19 cricket team have been playing official U-19 test matches since 1974. The team hasn't played any Tests or ODIs since 2001 apart from in the s. Future international players to have represented the team include , , and .