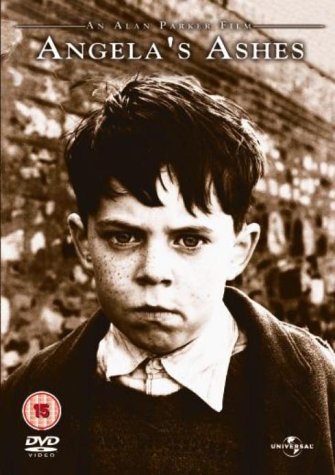 "Angela's Ashes" is a 1999 film based on the memoir of the same title by . It was directed by and starred , , Joe Breen, Ciaran Owens and Michael Legge (the latter three playing the Young, Middle and Older Frank McCourt respectively).

The soundtrack of the film was composed and conducted by , and features songs by and .

The two releasing studios, and , co-own , which in fact is what Universal released the film through internationally.