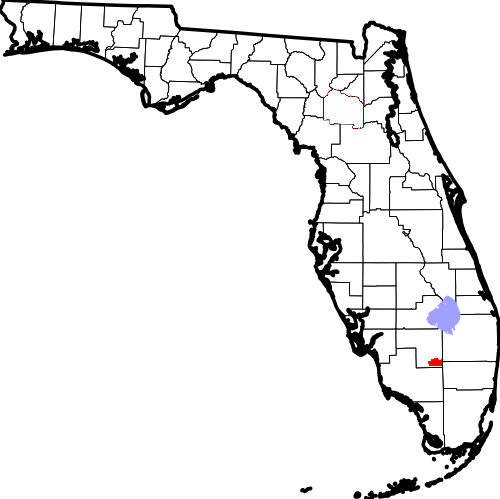 The American rock band held their millennium concert at the Big Cypress Seminole Indian Reservation from December 30, 1999 to January 1, 2000. With 85,000 people in attendance, it was the earliest and largest sold out millennium concert. Phish performed 3 sets of music on the 30th, an afternoon set on the 31st, and an unprecedented "Midnight To Dawn" set which ran from 11:50pm until sunrise on January 1, 2000.

The Music Festival was held there March 6-9 2008. Headlined by REM, the festival was largely a success, but was marred by the death of a concertgoer leaving the show. Constance Leach, a 36 year Native American was killed when charter bus and pickup truck collided on Snake Road just north of Alligator Alley about 1:15 a.m. Traffic crawled along the dark, two-lane road for hours Sunday morning as officers investigated. A mangled black pickup truck sat upright on Snake Road's northeast embankment, inches from a canal parallel to the road. Glass and other debris from the crash were strewn about.