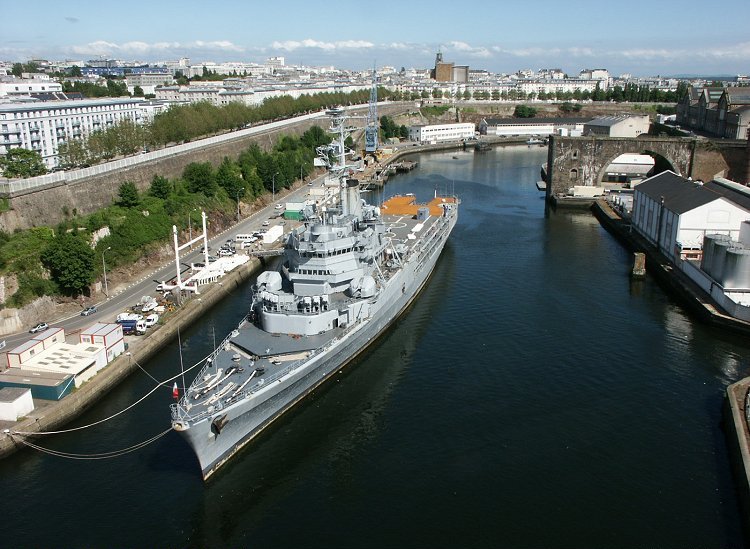 Helicopter carrier is a term for an whose primary purpose is to operate s. The term is sometimes used for both s and s.

Helicopter carriers can either have a full-length aircraft deck like HMS "Ocean", or have a large helicopter deck, usually aft, as in the 's "Moskva" class or . The latter is becoming less common, as such a design represents a compromise.Clarifyme|date=March 2008 A full-length deck maximises deck space for helicopter landing spots. Such a design also allows for a deck.

HMS "Hermes" and two of her sisters were 22,000 ton fleet carriers converted to operate helicopters only as "commando carriers". "Hermes" was later converted to a STOVL carrier.

Helicopter carriers currently in use