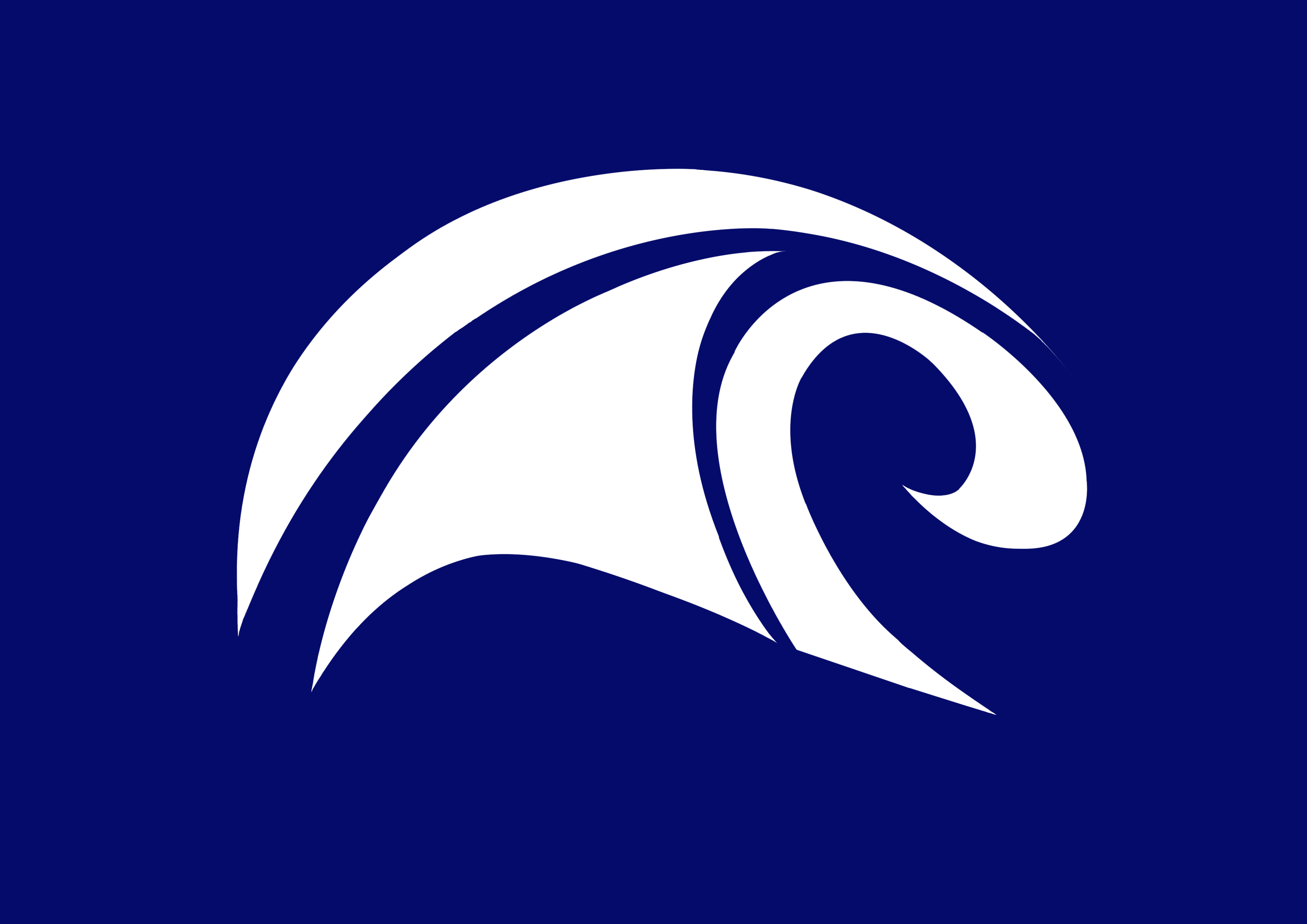 The Brighton Tsunami are a member of the 's Southern Conference-Southern Division. The Tsunami were one of the more successful recent additions to the BCAFL, reaching the playoffs in the 2006-2007 season, their fourth in the league.

Coach Chris was the first coach for the Tsunami, helping to set-up the team. He was recently inducted into the Tsunami Hall of Fame.

Coach Eber was the president of the first committee for the Tsunami having helped to set-up the team. He played as a and as during his playing career with the club.

With the resignation of Coach Chris, Coach Eber assumed the controls and helped steer Brighton to their first playoff appearance in 2006-07 season.

Following Brighton's win over on the last day of the season, Coach Eber announced his resignation as Head Coach to pursue his playing career with where he recently guided them Thunder to the Division 1 National Title.

He was recently inducted into the Tsunami Hall of Fame.

Coach Tony joined the Tsunami as Defensive Co-ordinator in 2006-07 season. He was voted in unanimously as Head Coach at the Brighton Tsunami AGM following the 2007-08 season.

Coach Tony helped set-up the along with Martin Boffey and has been involved with American Football in the UK since before he lost all his hair.

He also plays on the O-Line for .

In 2008, the inaugural class of famers were inducted into the Brighton Tsunami Hall of Fame. These are players who have shown the greatest level of professionalism and commitment towards the team and the game.

Having a Tsunami jersey retired is recognition that the player has achieved something special during their time with the club.

In 2005, jersey #45 was retired to honour Eber Kington. Eber was president playing QB and LB for the Tsunami. He also helped to get the club into the BCAFL. He became Head Coach in 2006 and coached the Tsunami for 2 seasons before stepping down at the end of the 2007-08 campaign.

On 18th April 2008 it was announced that #70 would be retired to honour the achievements of Tsunami Centre, Martin Harrison. He played on the O-Line for 5 years and is now the O-Line coach for the Tsunami.