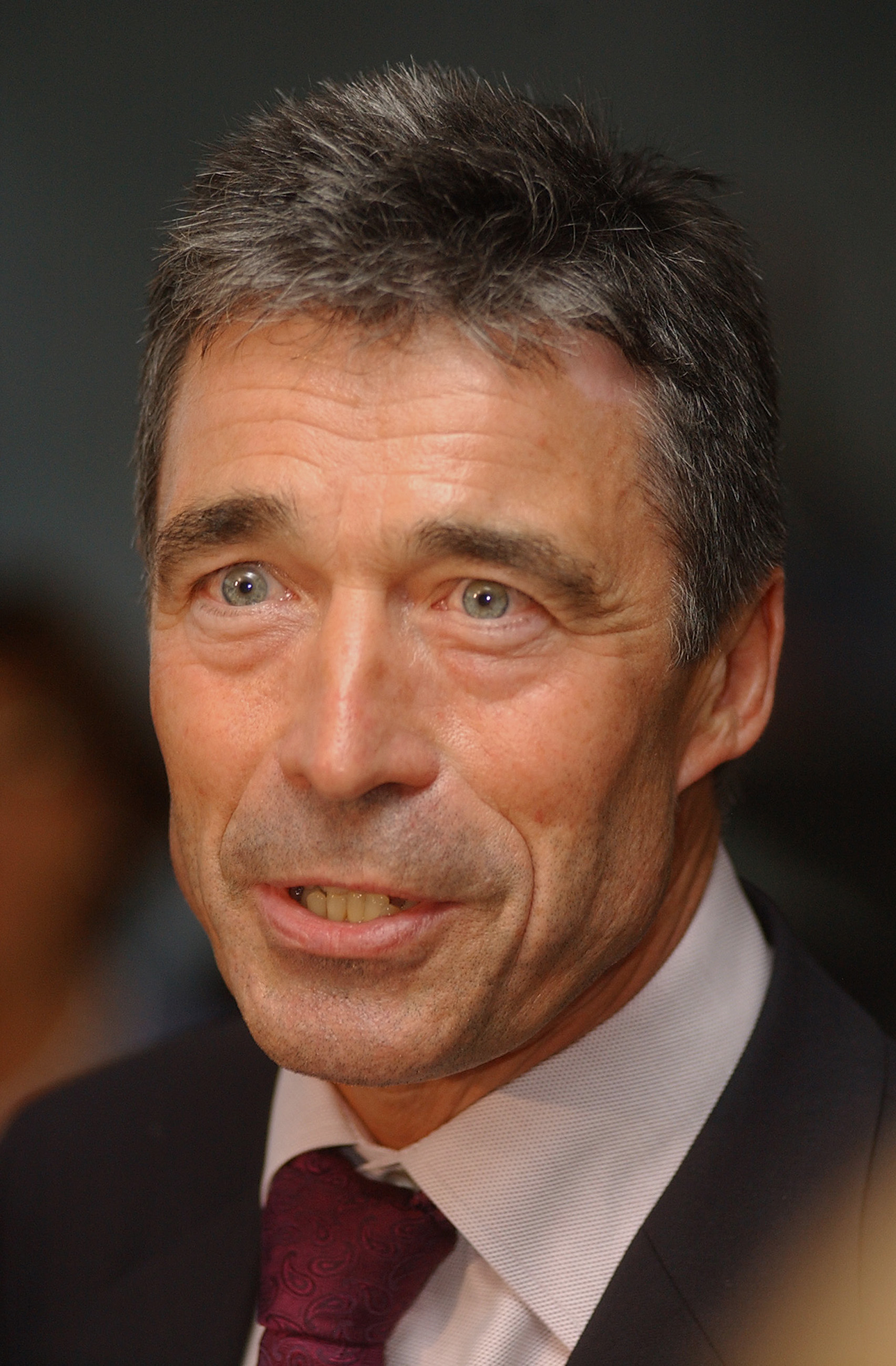 incumbent =
incumbentsince =
inaugural =
residence =
formation = This is a list over the heads of government in since 1848. The constitutional monarchy was introduced in 1849.

The Danish Monarch is the . Each has been the leader of one or more s (for the complete list, see ).

Name of the office

From approximately 1699 to 1730, the highest ranking non-monarchial government official was titled the "Grand Chancellor". From 1730 to the enactment of Denmark's constitutional monarchy in 1848, this office was titled "Minister of State" of Denmark. From 1848 to 1855, starting with , Denmark's head of government officially had the title of "Prime Minister" ("Premierminister"). From 1855 to 1918 the title was "Council President" ("Konseilspræsident"). Since , the title has officially been "State Minister" ("Statsminister"). Internationally, the position is however referred to as "". This includes the English version of the PM's webpage. In this list, the English title is used.