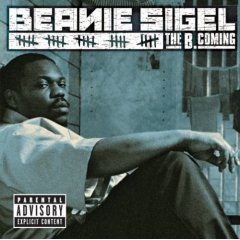 "The B. Coming" is the third album by rapper , released by on , . The album contains 15 songs. Special guests include Freeway, Redman, , , , , and others. The album was completed before Beanie had to serve jail time in 2004.