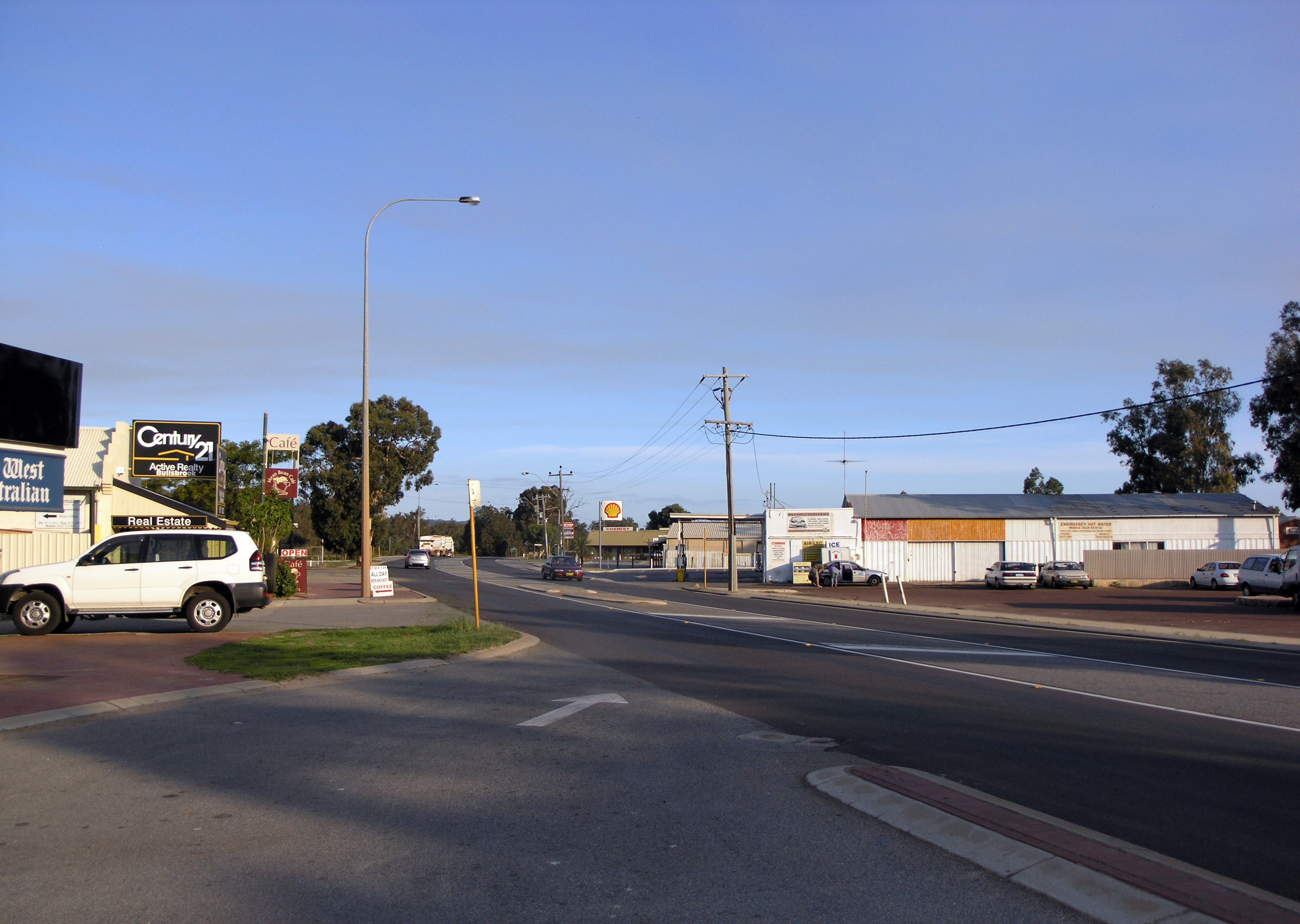 Bullsbrook is a suburb of Perth, in the outer metropolitan area. It is located with the . The original Bullsbrook townsite is located slightly west of the current town, on the 17km mark of the Midland Railway. Bullsbrook is also the home to the RAAF Pearce airbase, a major training facility for the .

Regarding the origin of the name, the Western Australian Department of Land Information states: [LandInfo WA|m|B|2007-05-15] :"...the name originates from the railway station, established during the construction of the Midland Railway in the 1890s and named after an adjacent watercourse, Bull's Brook. The watercourse may have been named after Lt who was granted Swan Location 1 about 8km south on 15 May 1831. Another possibility is that the watercourse was named after Richard ("Bull") Jones, one of Henry Bull's servants, who resided in the region for many years."Bull Jones's grandchildren,Edmund Keen BYRNE 1866-1957, and Mary Ann WOODS nee BYRNE 1870 -1966, confirmed the latter information as most correct.