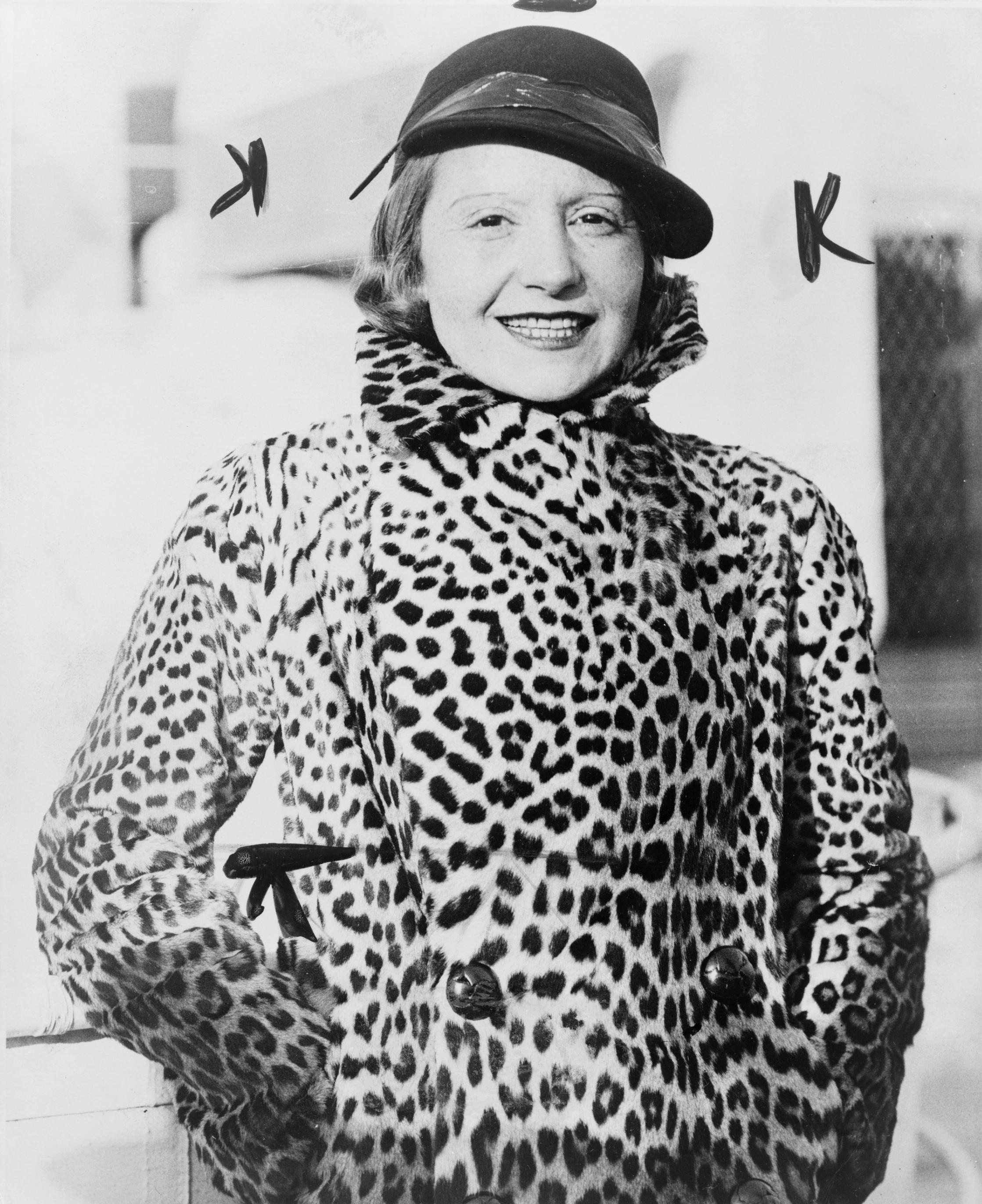 Elisabeth Bergner ( &ndash; ) was an actress.

She was born Elisabeth Ettel in Drohobycz, (now , ).

She began acting in at the age of 15. In , she worked as an artist's model, posing for sculptor , who fell in love with her. She eventually moved to and then .

In 1923 she made her film debut in "Der Evangelimann". With the rise of Naziism, Bergner moved to with director and they were married in 1933. Her stage work in London included The Boy David (1936) by , his last play which he wrote especially for her, and "" by . "Catherine the Great" was banned in because of the government's racial policies, reported magazine (March 26, 1934). She was nominated for an for "" (1935). She repeated her stage role of Rosalind, opposite 's Orlando, in the 1936 film "As You Like It", the first sound film version of 's play, and the first sound film of "any" Shakespeare play filmed in England. Ms. Bergner had previously only played the role on the German stage, and several critics found that her accent got in the way of their enjoyment of the film, which was not a success. Throughout, she returned intermittently to the stage, for instance in the title role of 's "" in 1946.

She temporarily returned to Germany in 1954, where she acted in movies and on the stage; the Berlin district of Steglitz named a city park after her. Later she moved to , where she died aged 88.

Bergner is considered by several critics to be the inspiration for the character of Margo Channing in classic film, "". Bergner had a true life incident about a real-life would-be Eve Harrington that she recounted to writer (1910 - 2006). Ms. Orr published a piece about the matter for "Cosmopolitan" magazine and named it "The Wisdom of Eve", in which Eve does not get a comeuppance -- as was required by the Hollywood for the film -- but gets away with everything and is last seen heading to with a "thousand dollar a week contract in her pocketbook."