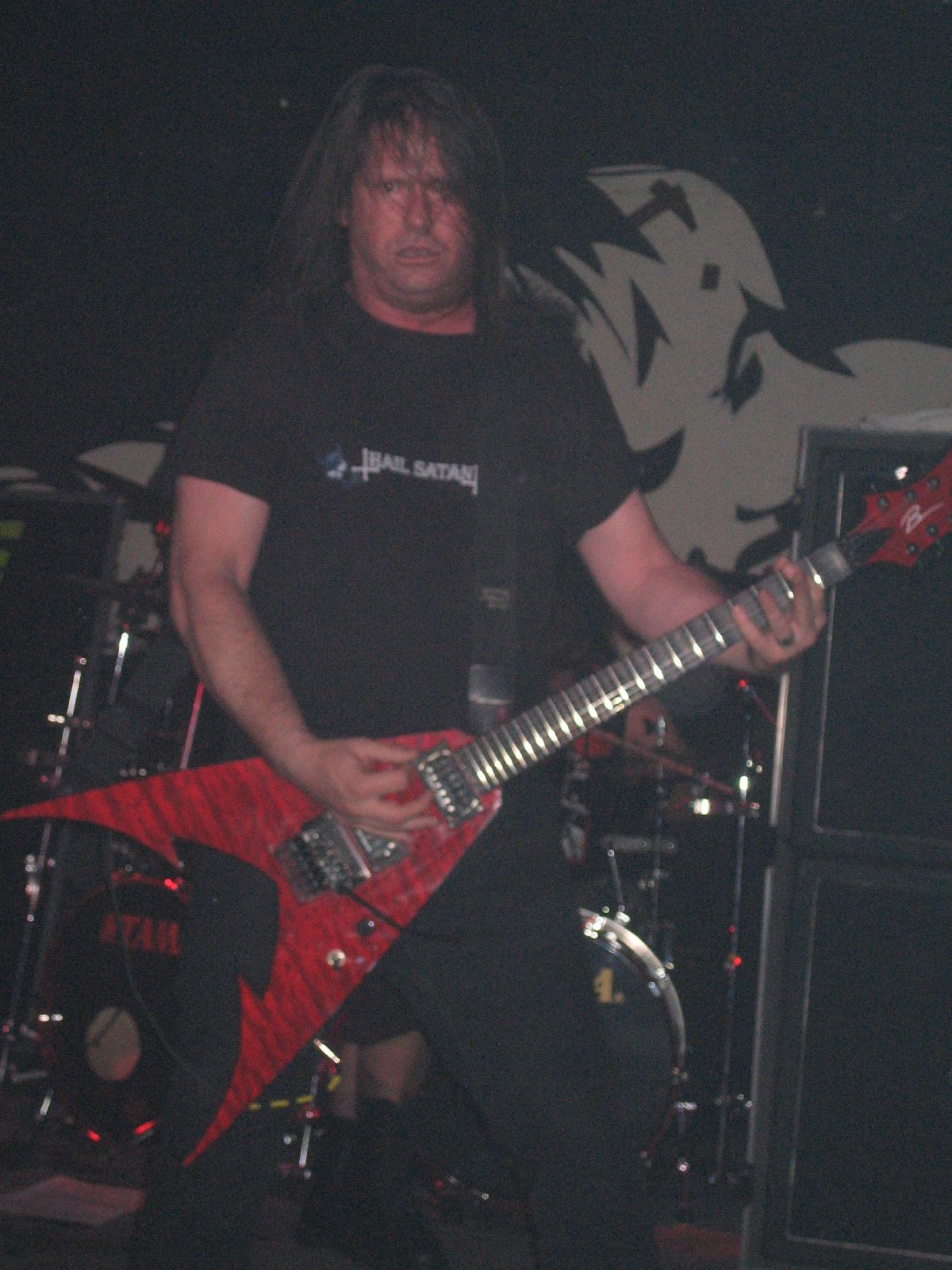 Gary Wayne Holt (born , in Richmond, ) is an American guitarist from . His main guitar influences are , , , , , and

He helped form band Exodus in 1981 and he is the main songwriter for the group. After Kirk Hammett's departure from Exodus to join Metallica, Gary Holt kept Exodus going and during a lot of years, he and were referred to as the Exodus' "H-Team" guitar players.

He has his own signature model guitar with "Bernie Rico Jr." guitars (he used Ibanez and before).

He is the only member of Exodus who has played on every album.