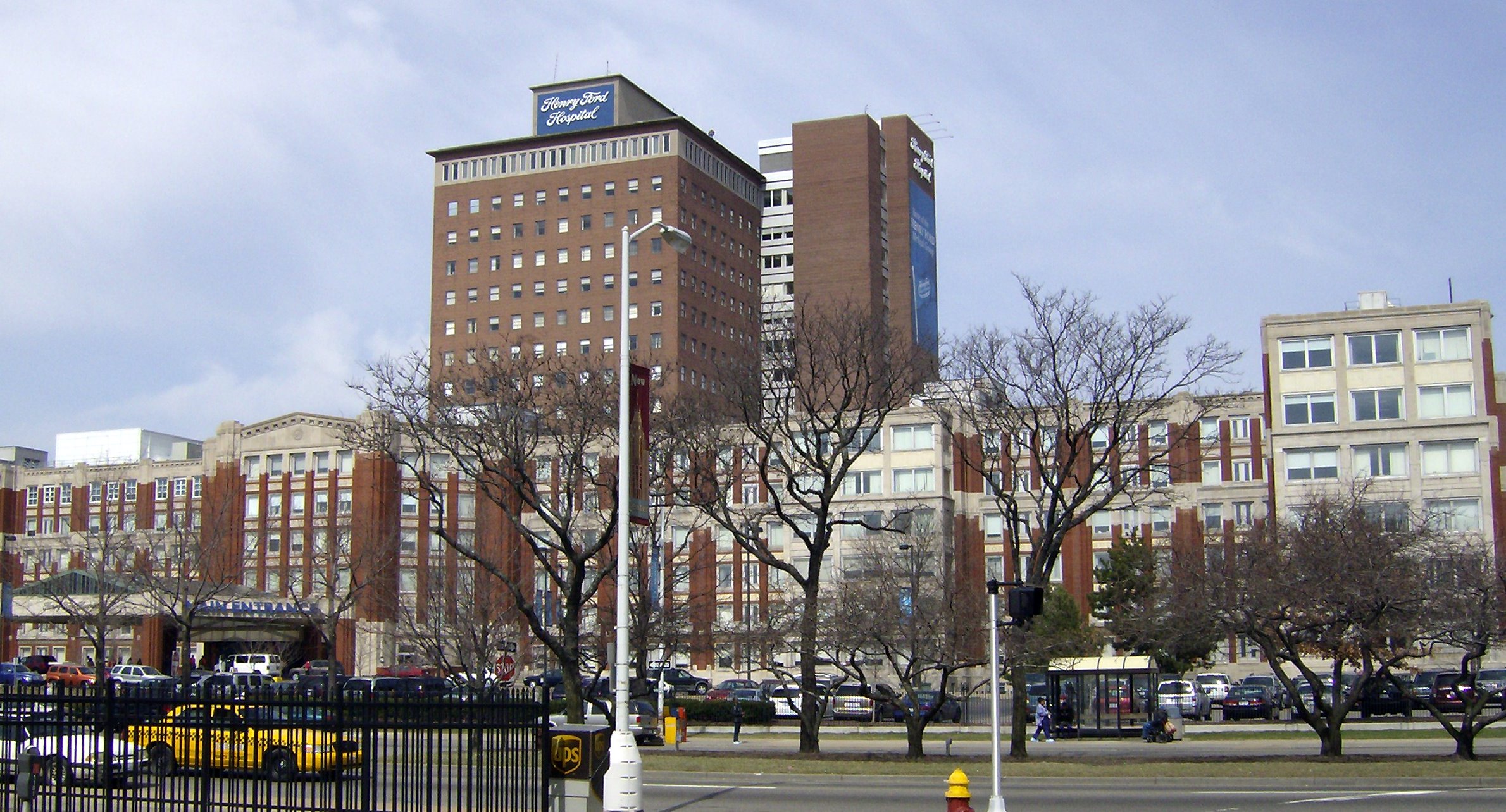 Henry Ford Hospital is a part of the Henry Ford Health System located in . The hospital was founded in 1915 by automotive pioneer, Henry Ford.

Henry Ford also has a robust medical education program, where more than 700 residents in 40 specialties train every day.

The hospital is consistently ranked by "" as one of the best hospitals in the country.

One-third of all physicians in Michigan received training at Henry Ford, and our post-graduate medical education enterprise is among the largest in the country.

Henry Ford is in the top 6% of National Institutes of Health-funded institutions.

Henry Ford Hospital, located at what was then the edge of the city of Detroit at Hamilton and West Grand Boulevards, opened its doors to patients in October 1915. A Private Patient Building accommodated 48 patients, and several other small buildings housed the surgical pavilion, research quarters, kitchens and laundry facilities, the power plant, and garage.

Within two years, construction of a larger building began on the same 20-acre site. The shell of this incomplete building was turned over to the federal government in 1918 for use as U.S. Army General Hospital No. 36, which provided care for returning veterans of World War I while the Henry Ford Hospital staff were away in military service. After the war, the 50,000 square foot building was completed, opening in 1921 and providing 500 new beds for the growing Detroit community.

The Henry Ford Medical Group is comprised of physicians and scientists from 60 countries around the globe.

More than 40% of Henry Ford Health System patient visits are by persons age 50 and over.

20% of ambulatory care and 10% of acute care services in southeast Michigan are provided by Henry Ford Health System.