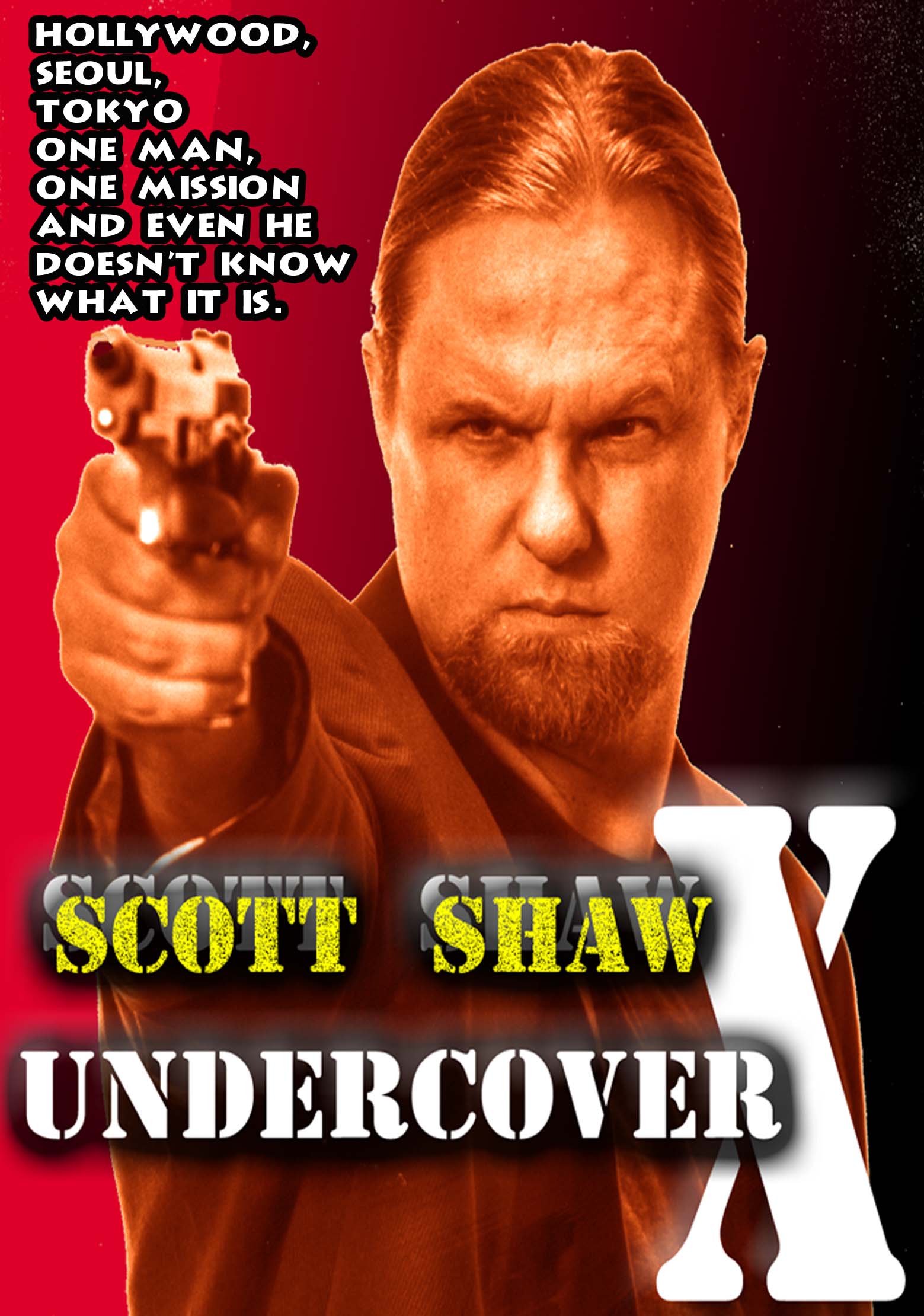 This feature was filmed in , , and . According to IMDb Scott Shaw lives much of every year at his beach home in . [ [http://www.imdb.com/name/nm0002396/bio Scott Shaw biography] ]

This film follows a non-linear story line following two primary characters Detective Truck Baker, played by Shaw and Detective Bobby Torino, played by , as they battle the who are attempting to bring the drug trade to .

Elemental to all of Scott Shaw's Urban Cinema is his reference to or Cinema. In this film the lead nemesis, played by , is an African-American character named Cyrus. This character is in obvious reference to the antagonist of the Walter Hill film The Warriors, as the character uses many dialectic references to the character in Hill's film.

This film was released in the as "".