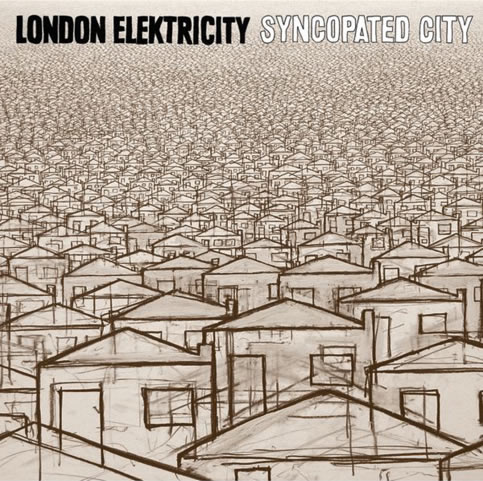 Syncopated City is the 6th album from producer . It was released on on the 26th September 2008, and via digital download a day later. Before release, several of the songs featured on the album were played on the Hospital Podcast presented by London Elektricity himself.

The album features vocals by London Elektricity himself (real name Tony Colman), with taking lead vocals on 5 of the tracks. and Tomahawk also feature as vocalists on "Just One Second" and "Attack Ships On Fire" respectively.