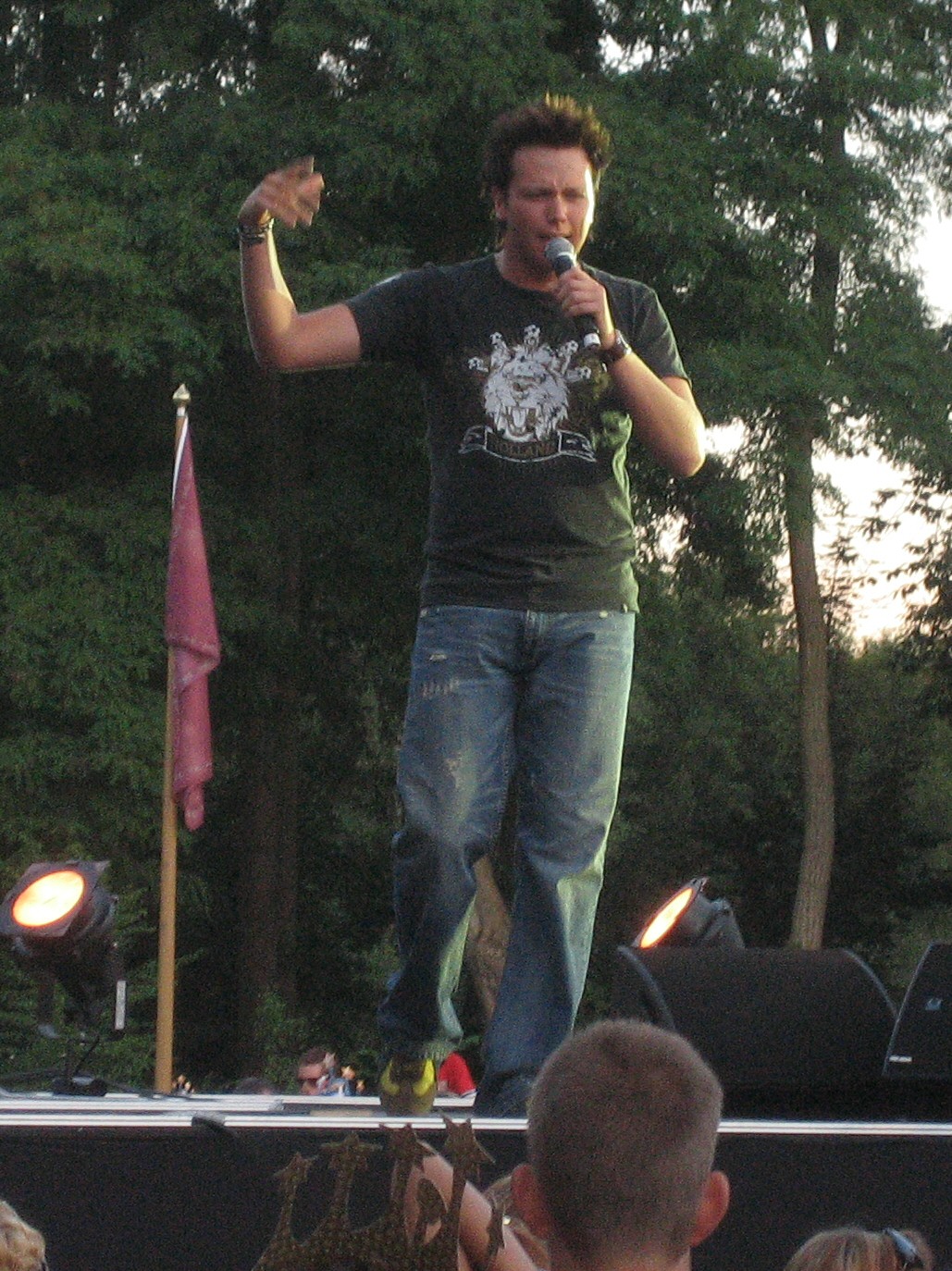 Jamai Loman (born , in , the ) was the winner of the first series of the Dutch variant on , pop singer and Dutch musical artist.

Jamai (at that time living with his parents and two elder sisters), grew up in Schoonhoven, where he started his "career" in a school musical. He also performed at the school's "Shownight" in 2000, and played in the school band called 8CC.Fact|date=September 2007

In 2003 he entered the Dutch Idols competition. To his surprise, he survived round after round and was voted the winner. At the 2003 however, he only received 36 points and came in last, with a slashing Jury report.Fact|date=September 2007

Shortly after releasing his third single, Jamai decided to move from the music business to acting and he starred in the musicals "Doornroosje" (Sleeping Beauty), "" and "". Currently (January 2007) he is in "", where he is playing the role of the Wiz and alternating the role of the Scarecrow.Fact|date=September 2007

Jamai's management announced that he will be playing the role of in the musical "", at London's West End in the summer of 2007. This however proved to be false, the producers of the show claiming he had auditioned, but was never promised the role.Fact|date=September 2007

In 2003 Jamai won the "Gouden Vedel", a price awarded by the Dutch Association of Dancing Teachers to artists who release a good dance record. He received this award for his single "Step Right Up", used in dancing classes for learning the cha-cha-cha.
Jamai won the "John Kraaijkamp Musical Award 2005" for Best Upcoming Talent, for his role of Barnaby Tucker in "Hello Dolly". The Award includes a of 10.000 .
Nominated for the "John Kraaijkamp Musical Award 2006" for Best Male Supporting Role for Simon in Jesus Christ Superstar.

In October 2006, Jamai started presenting the children's Television program "Jetix Max", together with actress Nicolette van Dam. In December 2006, he dubbed the voice for penguin Mumble in the animated movie "". Jamai has been an Ambassador for the in Holland since May 2004.