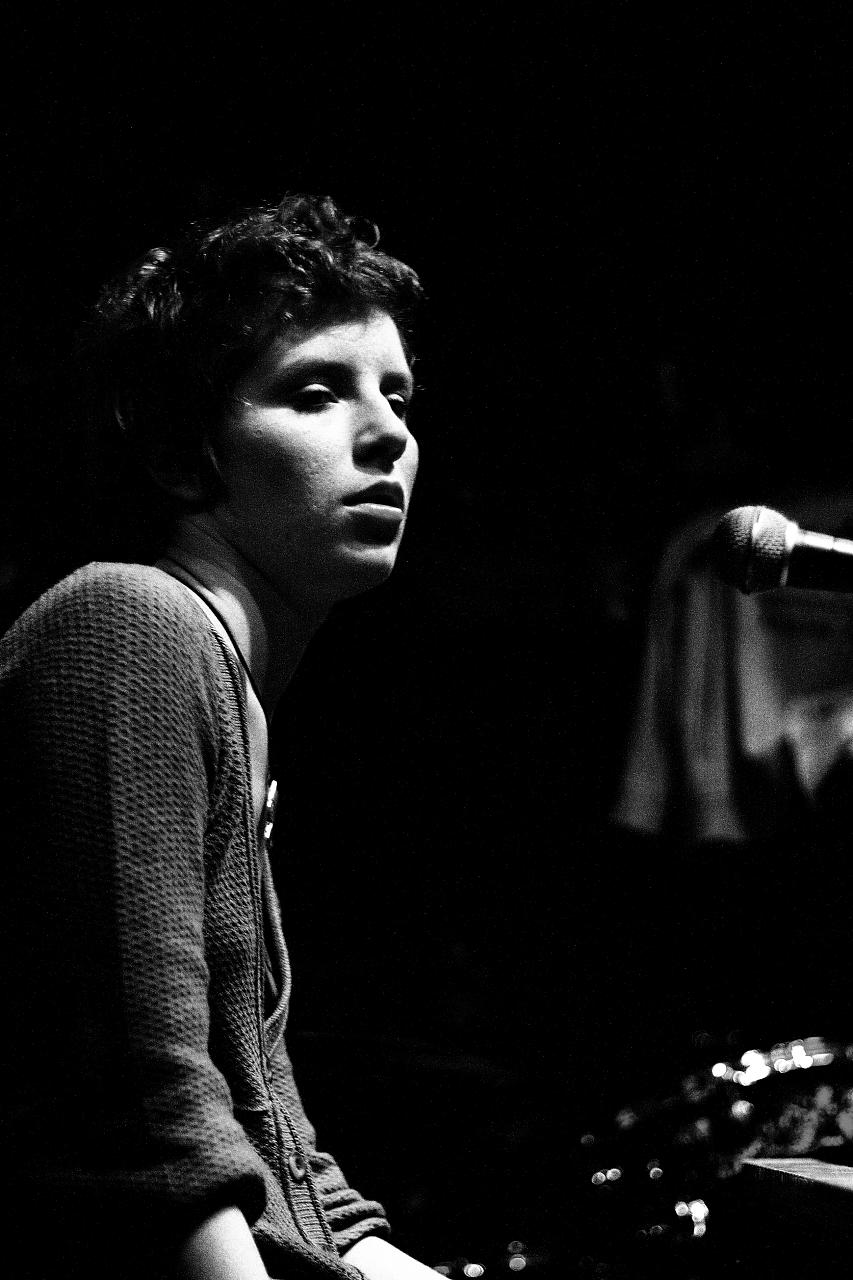 Orlova both composes her own songs and performs other musicians' cover versions. She generally performs in three languages - Lithuanian, Russian and English.

Orlova's fame preceded her first studio album when she was awarded an alternative music award "A.LT" back in her home country, whilst at the same time also being named a "Breakthrough of the year 2006"Fact|date=August 2008. Her song "Nesvarbu" was voted by the readers of highly popular Lithuanian youth magazine "Pravda" as the best debut of the year.

In 2008 her debut album "Laukinis šuo dingo" ("The Wild Dog Dingo", named after a Russian book (by Ruvim Fraerman) for school children about teenage love [cite web |url=http://www.alinaorlovamusic.com/ |title=Alina Orlova: Introduction |accessdate=2008-10-11 The title of the album is a wordplay which can be translated from Lithuanian as "Wild dog disappeared", too.] ) was released under the "MetroMusic" label and presented in St.Catherine church on ; a week later she had a similar concert in . Later the same year Orlova held concerts in , , [cite news |language=Lithuanian |first= |last= |authorlink= |coauthors= |title=Atlikėjos A.Orlovos koncertai - Liverpulyje ir Londone |url=http://www.lietuvosrytas.lt/-12119833431211055236-p1-emigrantai-atlik%C4%97jos-a-orlovos-koncertai-liverpulyje-ir-londone.htm |work= |publisher= |date=2008-05-28 |accessdate=2008-08-01] . According to her fansite, she is going to perform in Poland, Ireland, participate at [http://www.europavox.com Europavox] festival in France, and elsewhere. [cite web |url=http://www.alinaorlovamusic.com/concerts.html |title=Alina Orlova: Concerts |accessdate=2008-08-29]

Orlova received positive recognition both worldwide and in Lithuania where she is seen as a huge success - her "cozy" gigs are highly anticipated there. According to music critics, Orlova has a"high-trilling voice and a unique line in exhilaratingly dark, Baltic folk pop". [cite web |url=http://www.timeout.com/london/music/events/740501/alina_orlova_madam_thee_intolerable_kidd.html |title=Alina Orlova + Madam + Thee Intolerable Kidd |accessdate=2008-10-11 | author=Bella Todd] Noticed by the Travis front-man , Alina's song "Vaiduokliai" was picked up as one of the seven tracks to be featured on the digital-only EP, entitled "Play. Stop. Rewind" released worldwide by LIPA Records. [cite web |url=http://uk.urm.lt/index.php?-1938022876 |title=Lithuanian singer and songwriter Alina Orlova comes for her first UK tour | publisher=Embassy of the Republic of Lithuania in the UK. |accessdate=2008-10-11]