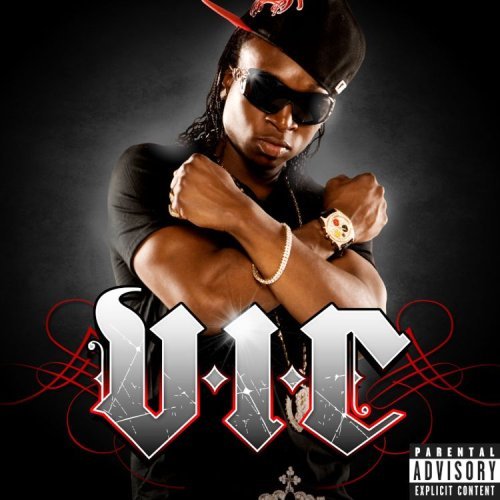 V.I.C. was born Victor Owusu in 1987 in to a native New York mother and an father. At the age of ten, he had his first chance to write lyrics of any kind of recognition, writing a drug awareness rap for his . Not long after, his family moved to the area, where he would choose to focus on his schooling until high school before once again picking up a microphone. Before he got the chance to rap professionaly he worked as a barber. Currently his religious background is thought to be Christian, based on the lyrics of his song "By Faith." [cite web |url=http://www.vicgetsilly.com/v-i-c |title=V.I.C. - GET SILLY |accessdate=2008-06-18 |work=Official Biography from Warner Bros. Records] . His debut album "Beast" released on August 26, 2008.