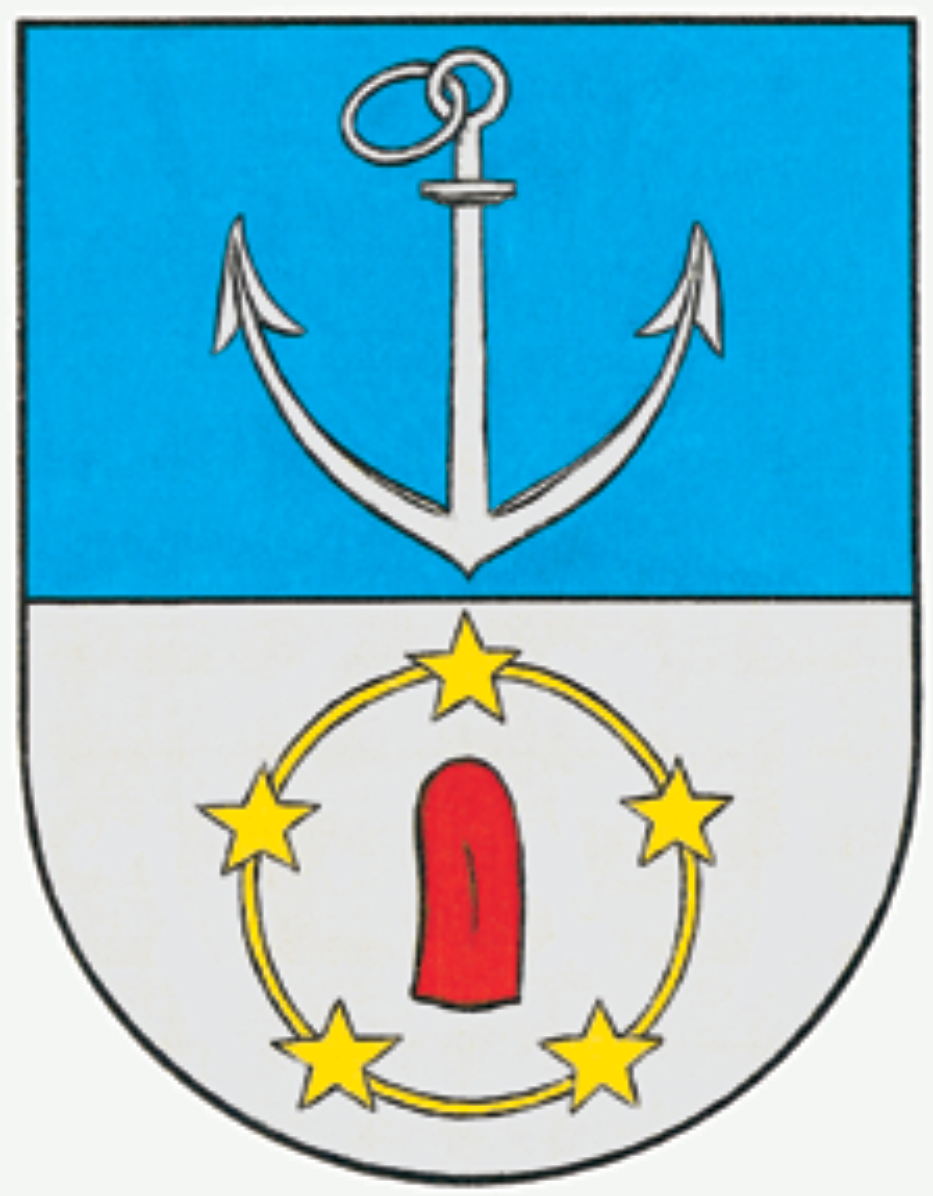 Brigittenau is the 20th district of . It consists of a good tract of land secured by the regulation of the 1870-1875, and many of the major streets are named after members of the Danube Regulation Commission. Therefore, it does not contain any distinctive historical areas. Brigittenau was separated from the 2nd district in 1900. The most well-known landmark is the Millennium Tower. The districts name comes from the , built between 1645 and 1651.