Up off the Floor

Up off the Floor

Infobox Album
Name = Up Off The Floor
Type = studio
Artist = 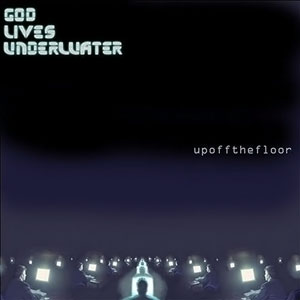 "Up Off The Floor" is the 2004 album released by and is their third full length album. The album was originally recorded in 2000 but due to drug problems within the band and their record label going brankrupt the album was shelved until picked it up. There have been numerous complaints amongst fans about the quality of the album's mastering, as well as complaints that two of the more well-known songs from the album's sessions ("Choir Boy" and "Fame") were removed and not included in the official release for undisclosed reasons. The album was, however, released to somewhat modest success, with the song "1% (The Long Way Down)" was featured in the movie .