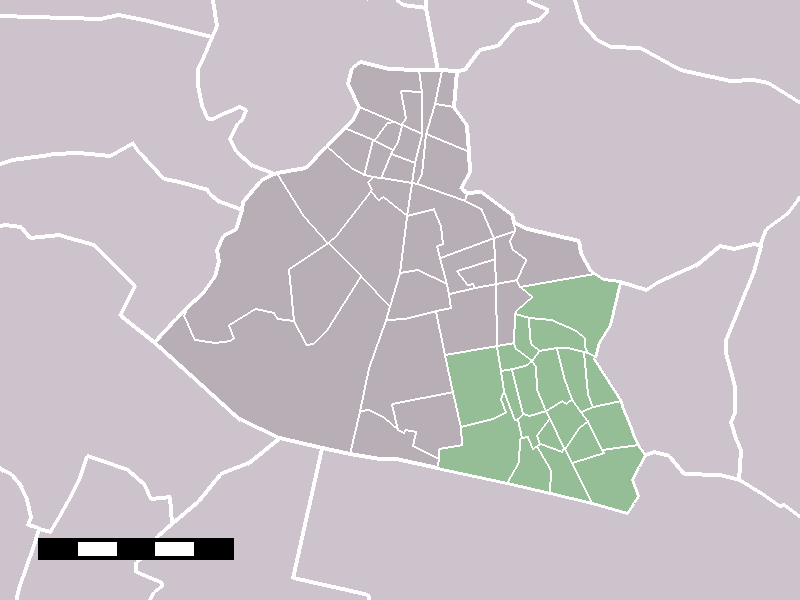 caption = Zaandam in the municipality of Zaanstad.

The statistical district "Zaandam", which covers the village and the surrounding countryside, has a population of around 71,780.

Zaandam was a separate municipality until 1974, when it became a part of the new municipality of Zaanstad. [Repertorium Nederlandse Gemeenten]

Zaandam and the surrounding Zaan River region, called the , have a history that is intimately connected with industry. Zaandam was a leading city in the first . In the Golden Age, Zaandam served as a large milling center. Thousands of powered saws that were processing Scandinavian wood for the shipbuilding and paper industries.

Zaandam is also historically linked with the industry.

Into the second half of the 20th century, Zaandam was still an important lumber port. A statue was commissioned from the Yugoslav sculptor Slavomir Miletić in honor of this era, and the statue, “The Woodworker” ("“De Houtwerker”") was installed on .

spent some time in Zaandam in 1697, studying shipbuilding. The house where he stayed is preserved as a museum, the Czar Peter House.

The first European restaurant opened in 1971 in Zaandam.

* [http://www.kuijsten.de/atlas/nh/zaandam.html Map of the former municipality in 1868]