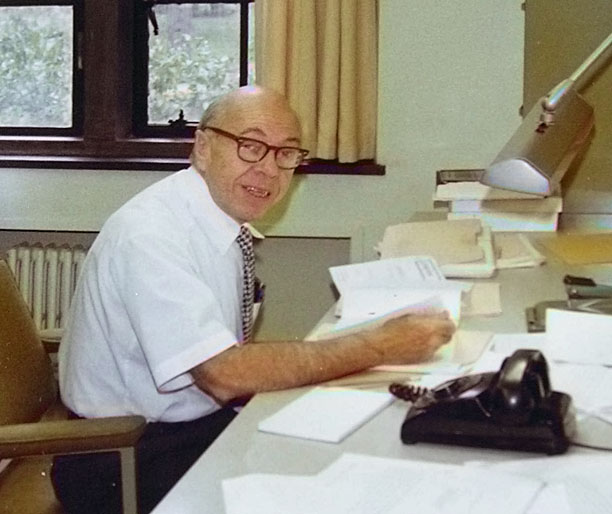 
footnotes = His father was , he is the brother of , and he is the cousin of .

His father was , a prominent mathematician, and his brother, , is an eminent professor emeritus of electrical engineering at . Fano's wife, Lilla Fano, a teacher, co-authored with him a well-known book on atomic and molecular physics, "Physics of Atoms and Molecules" (1959). Appendix III of this book presents an elementary description of the collision of two charged particles, which was used by in lectures that have been published as . An expanded version of this book was subsequently published as "Basic Physics of Atoms and Molecules" (1972). Fano's cousin, , made great contributions to the quantum theory of angular momentum (well-known as Racah algebra), and wrote a concise monograph with Fano on the subject ("Irreducible Tensorial Sets", 1959).

He immigrated to the in 1939. His initial work in the was on and pioneering work in the study of , specifically, the differences in the biological effects of and .

National Institute of Standards and Technology

After serving a stint at the during , he joined the staff of the (NBS - now the ), where he was hired as the first theoretical physicist on the NBS staff.

He served there until 1966, when he joined the faculty of at the . There he trained, until the early 1990s, a large body of graduate students and postdoctoral research associates who now occupy leading positions in theoretical atomic and in the United States, Europe, and Japan.

Ugo Fano had a major impact in sustained work over six decades on and , and earlier on physics. Most areas of current research in these subjects reflect his fundamental contributions. Such phenomena as the Fano resonance profile, the , the , and the bear his name.

Ugo Fano was a member of the National Academy of Sciences, a fellow of the , the and the .